We had the fun idea of walking around in Rome at night, and we started at Piazza del Popolo, a place otherwise full of tourists during the day: 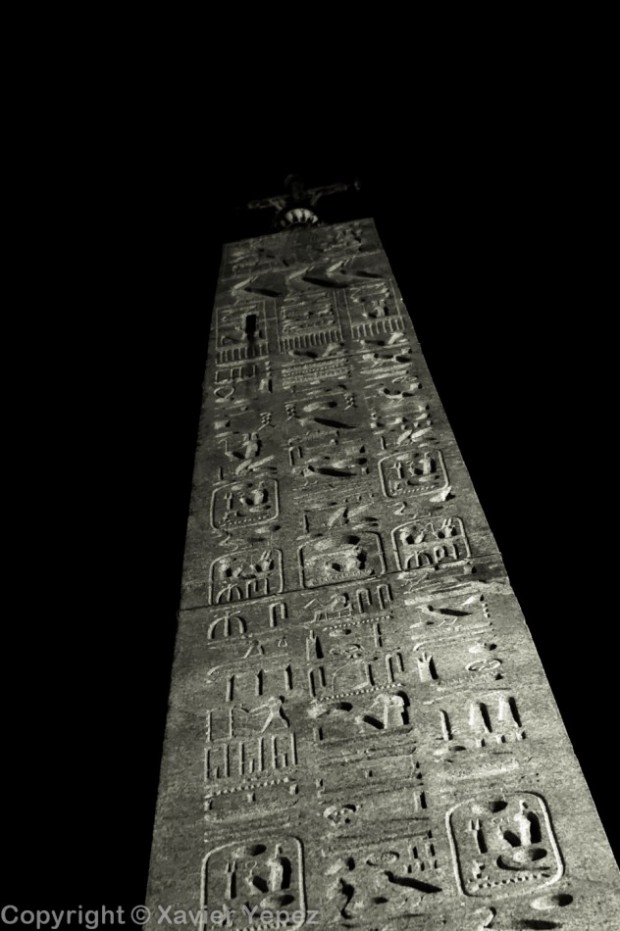 Obelisk in the middle of the piazza 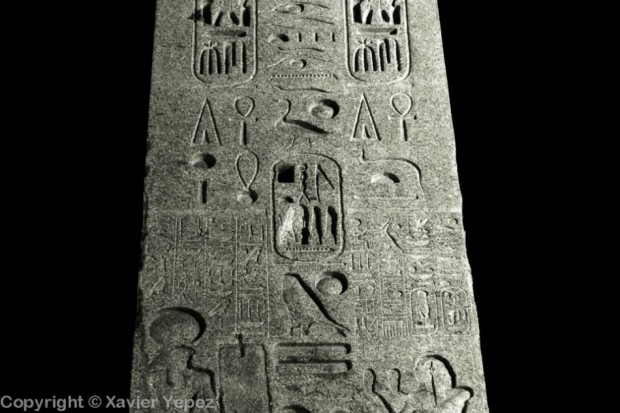 Close up of the obelisk 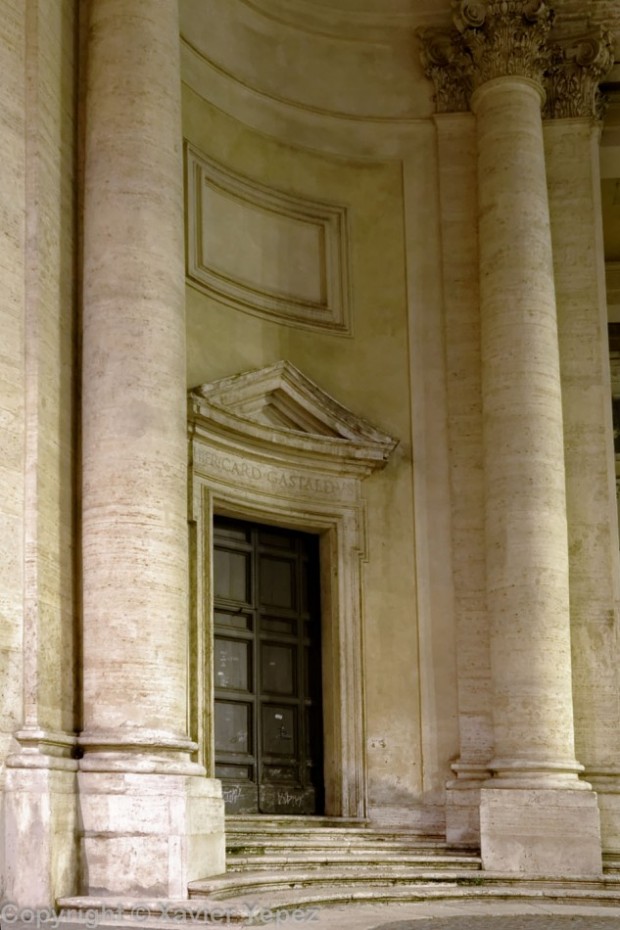 From Piazza del Popolo, we walked towards the famous Spanish Steps, snapping pictures left and right on our way there. 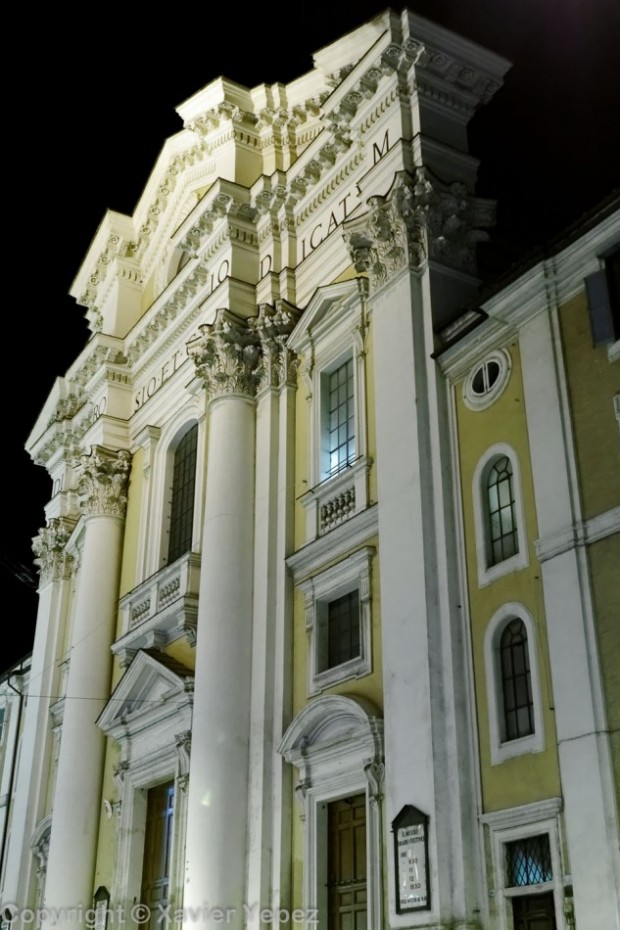 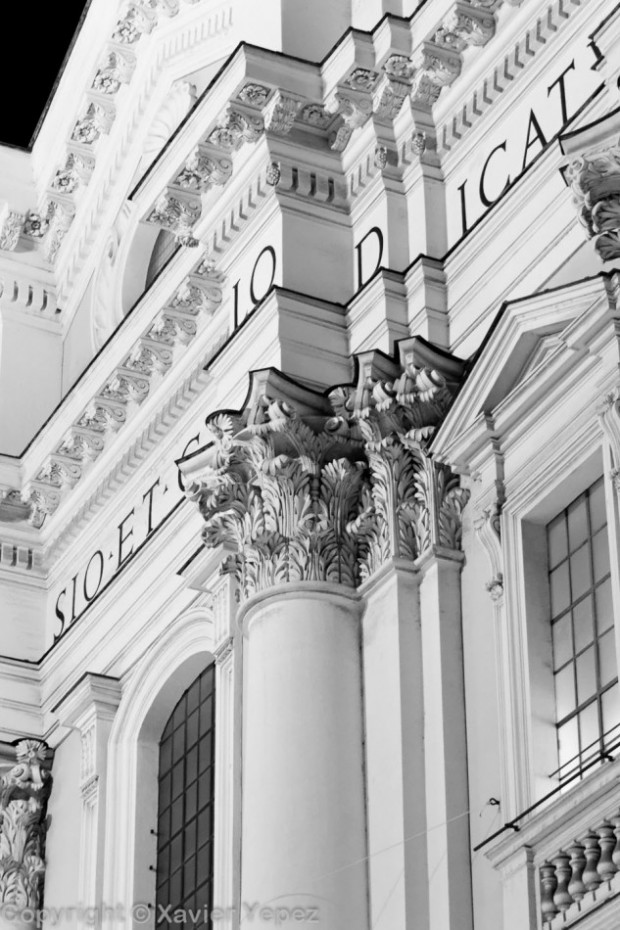 Detail of the facade of the church San Carlo al Corso, Rome, Italy 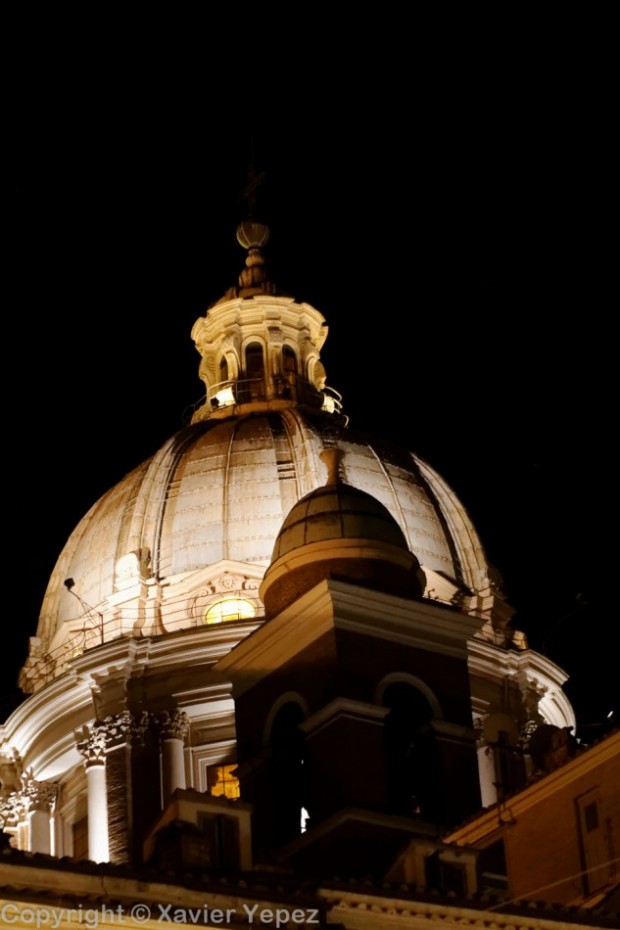 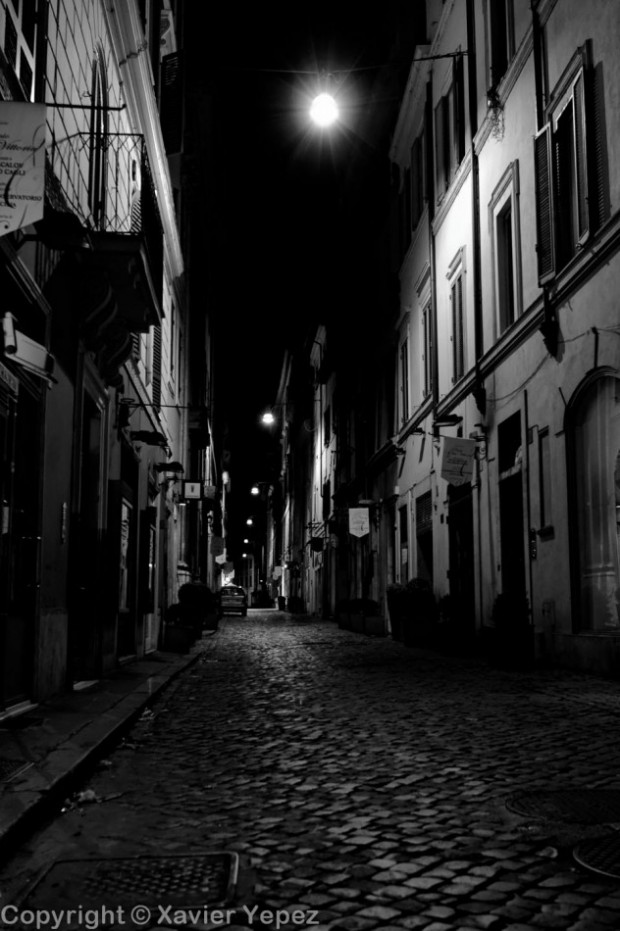 When we finally arrived to the Spanish Steps, it was late at night, maybe midnight, and there was pretty much no one there. During the day the steps are packed, specially in the summer, and it is a bit of a tradition to sit there, hang out and have your photo taken. Well, this time I was able to take some photos of the place empty! 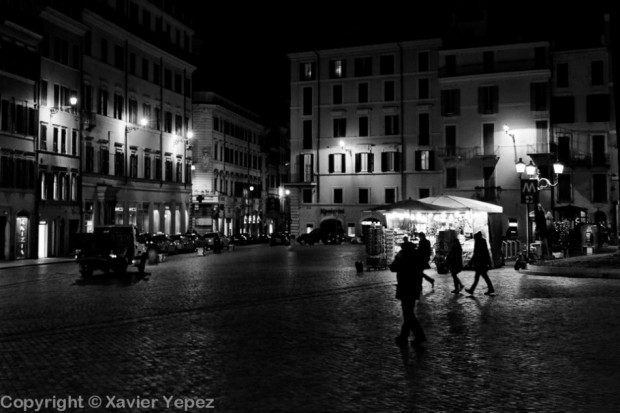 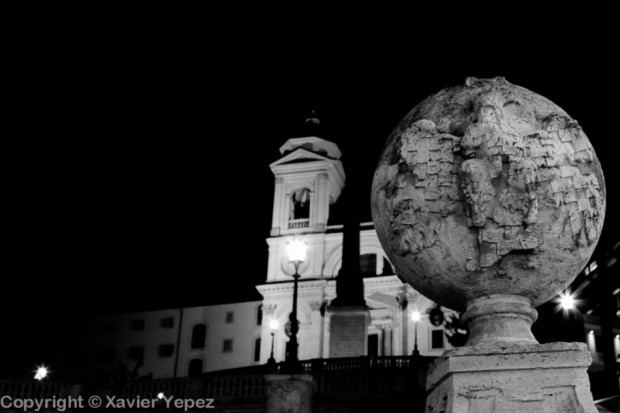 A view of the curch Trinita dei Monti, from the bottom of the Spanish Steps, Rome, Italy


All in all, a great walk. Now that I think about it, it’s time to repeat it!
Time for you to share! What do you think?