Venice, Italy is the romantic getaway by excellence. We wanted to go in the summer, but for one reason or another we ended up going in December. At first we weren’t sure if it was a good idea: rainy? cold? Well, keep reading!

What was great about going in December was the fact that there were fewer tourists than say in July. That and a nice weather made the experience super fun. Granted, it was cold by some standards (6°C or 42°F), nothing that a good jacket and gloves could solve. We were even able to practice ice skating in a rink assembled in a thousand year old piazza surrounded by history!

Canal in front of the train terminal

This is what most people see first upon arriving to Venice: 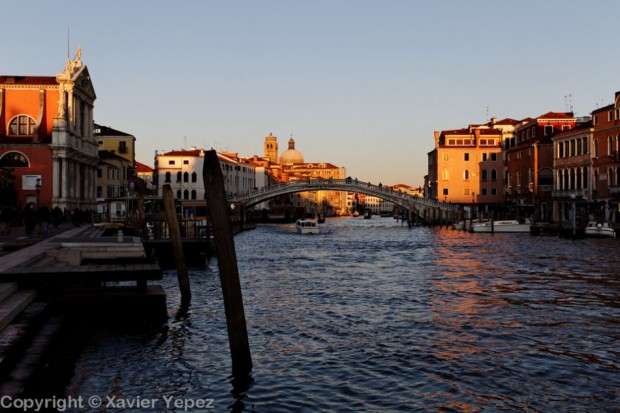 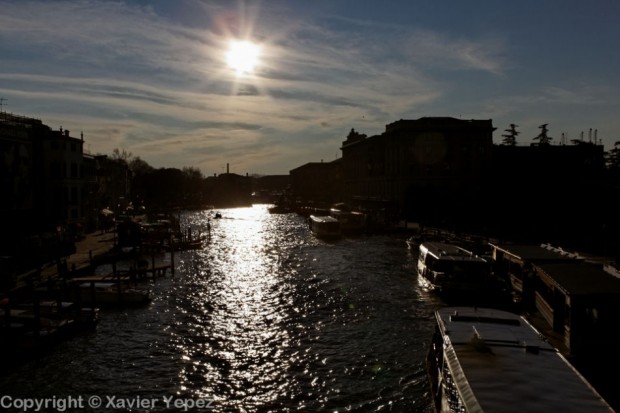 When you take the vaporetto (water bus) to the hotel, you will pass by beautiful canals such as: 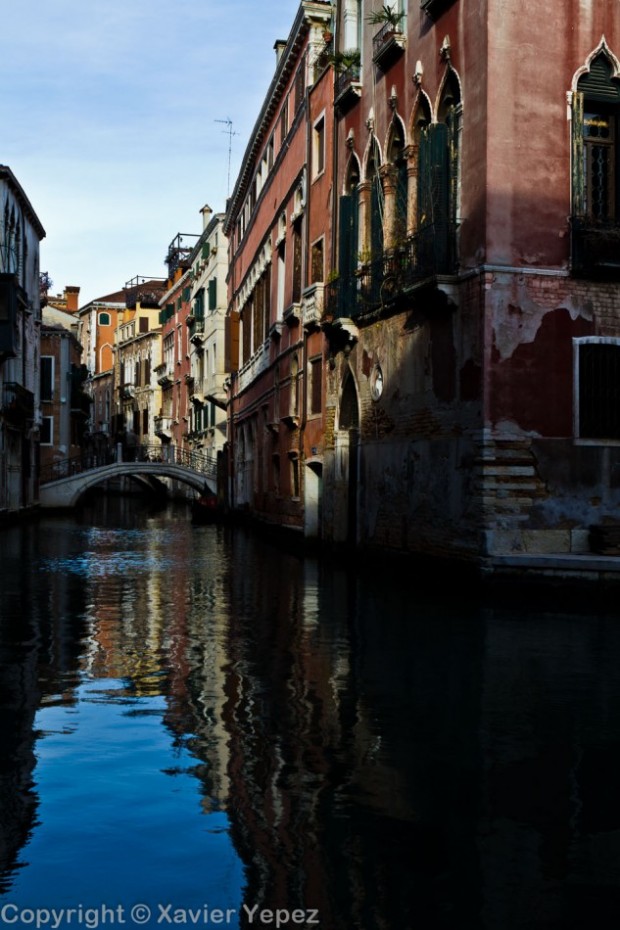 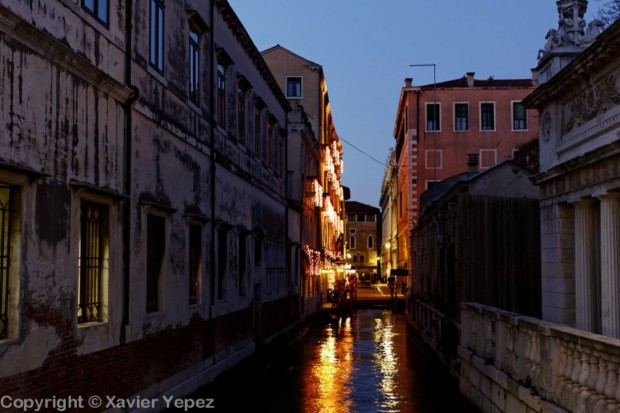 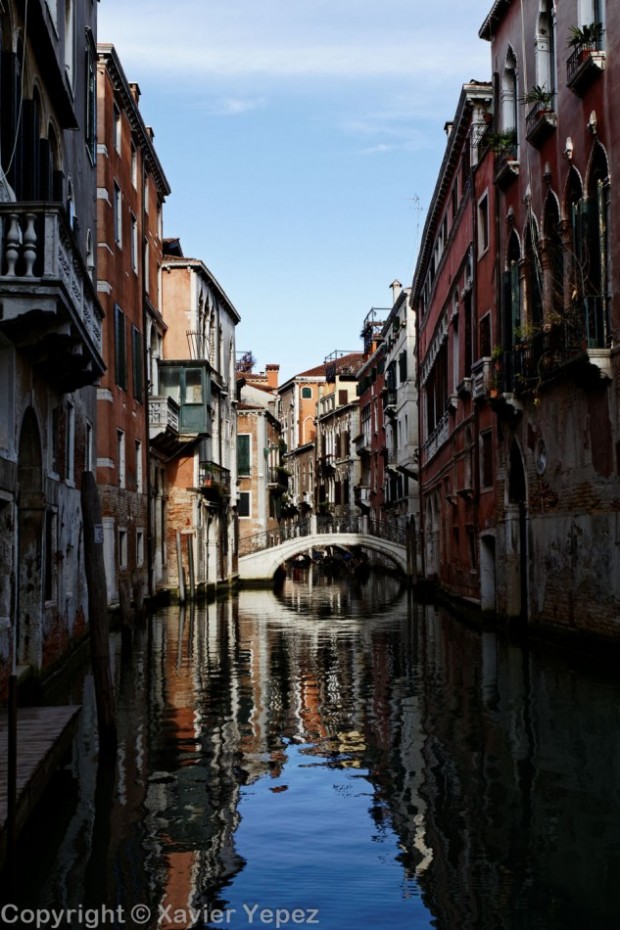 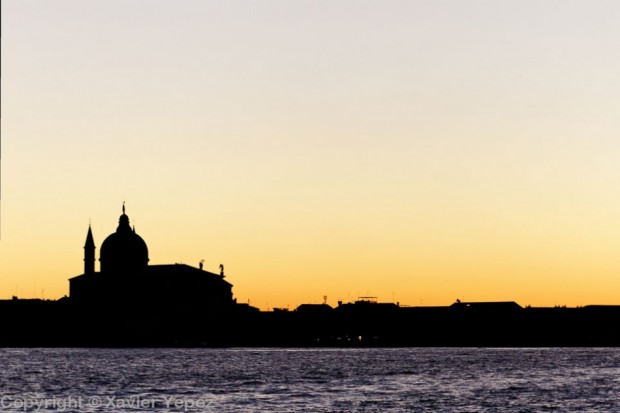 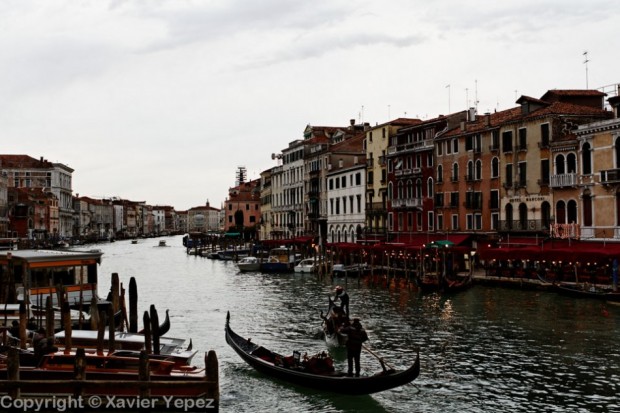 One of the things I like the most about Venice are the houses. They have character; just look at these colors: 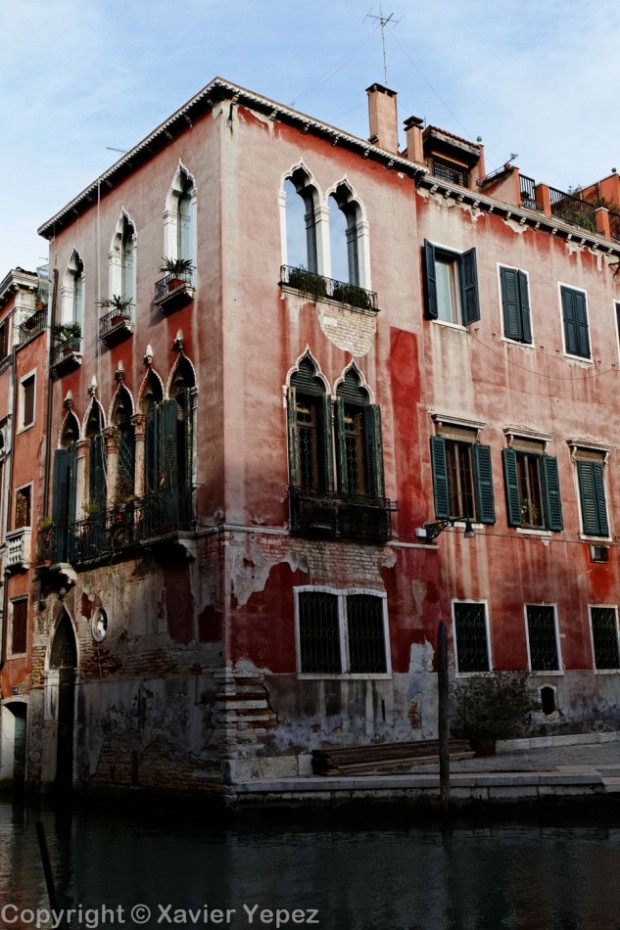 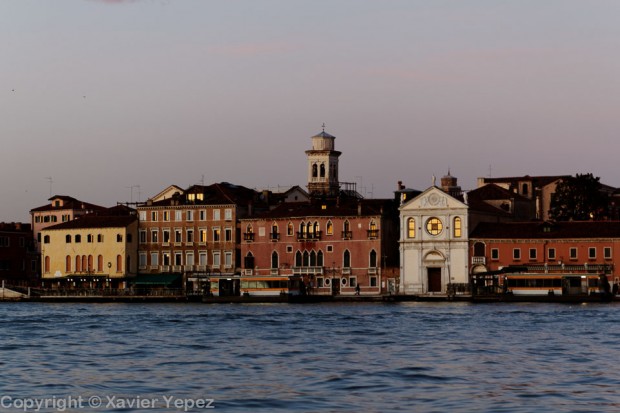 And one cannot forget the traditional ride on a gondola (which by the way was about 40% cheaper than in high season). Our gondolier was seasoned, very nice, and was pointing out at highlights along the way. 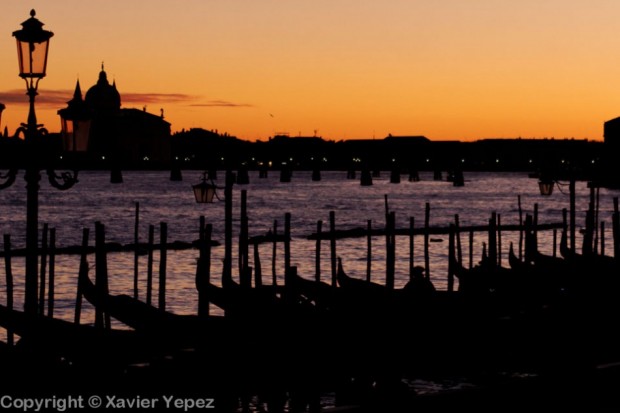 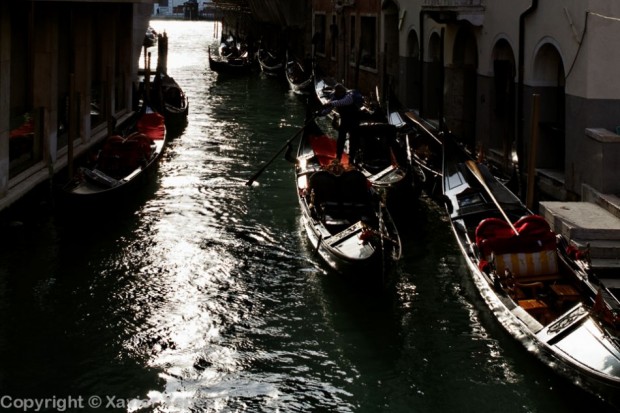 We spent a lot of time in Piazza San Marco, surrounded by pigeons, columns and history: 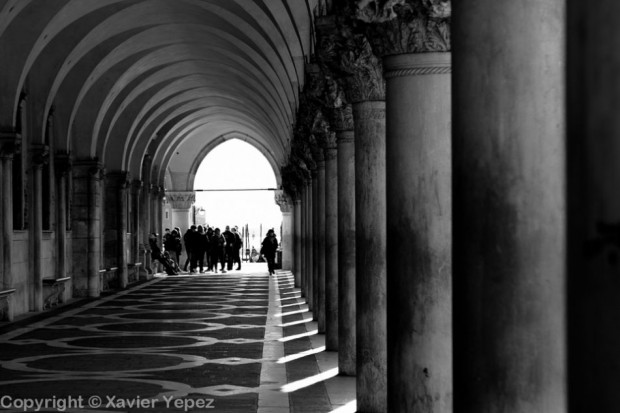 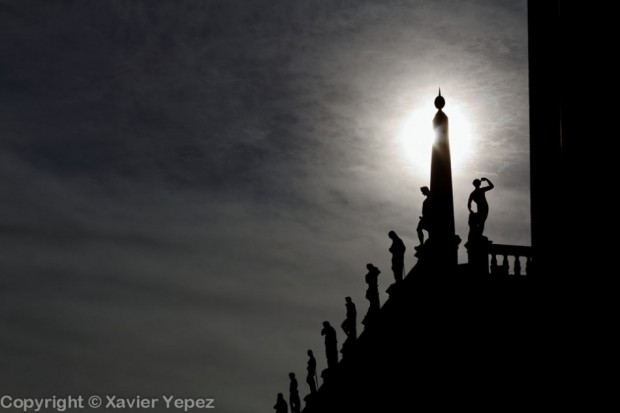 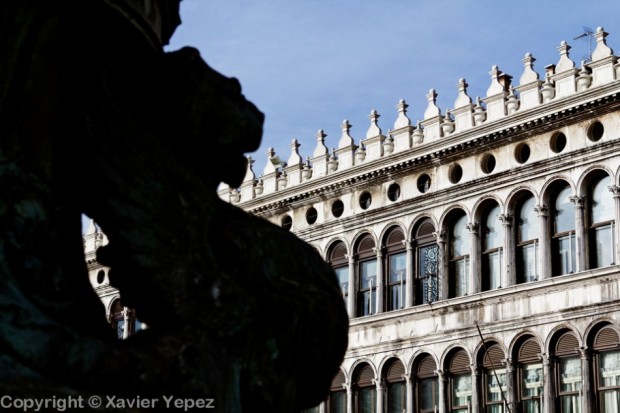 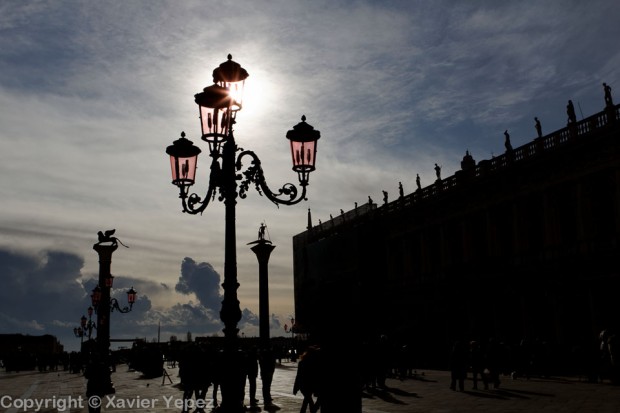 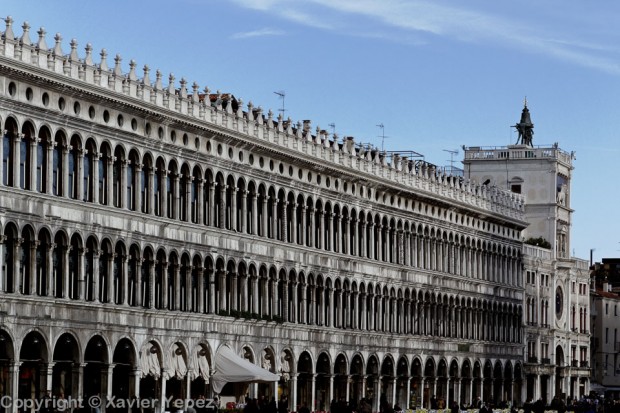 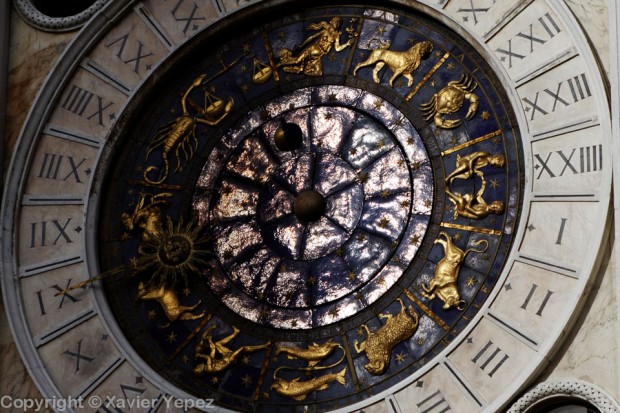 While you are in Piazza San Marco, don’t forget to go up the Basilica San Marco, but first drop your backpack off around the corner or you won’t go too far: 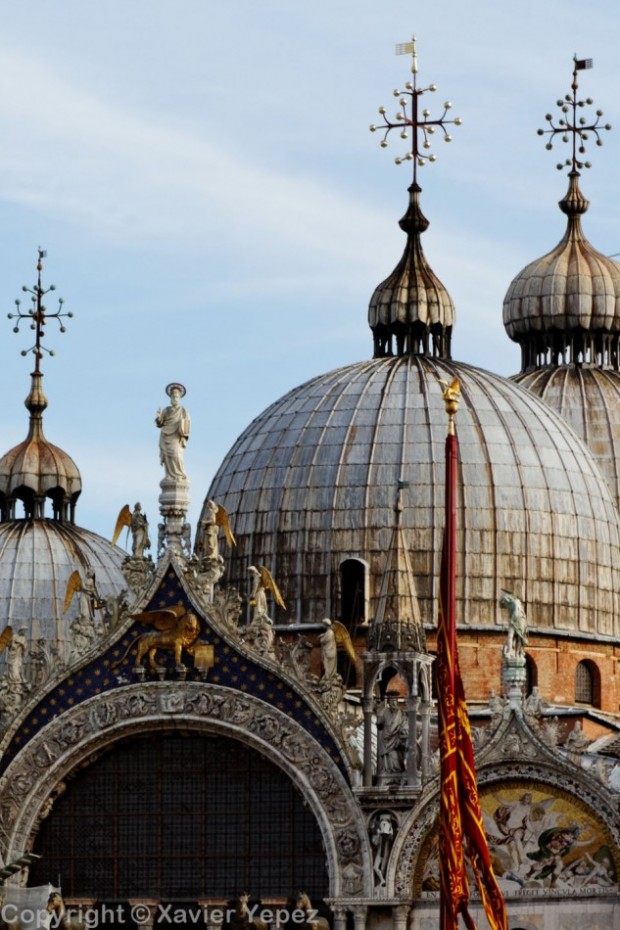 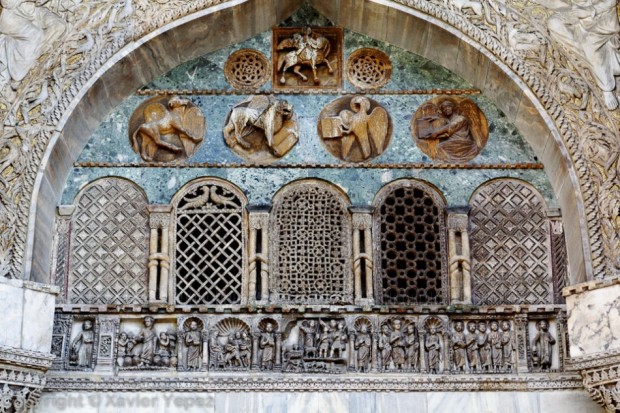 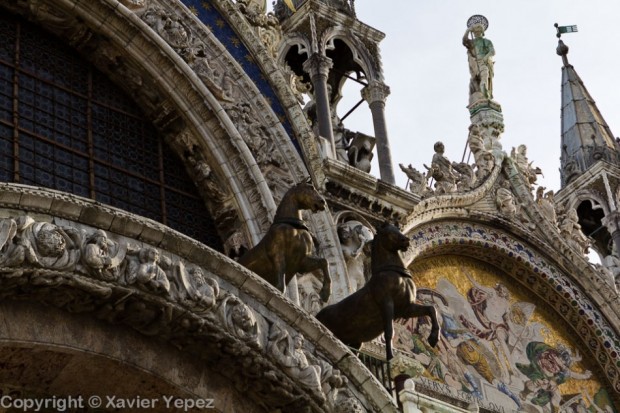 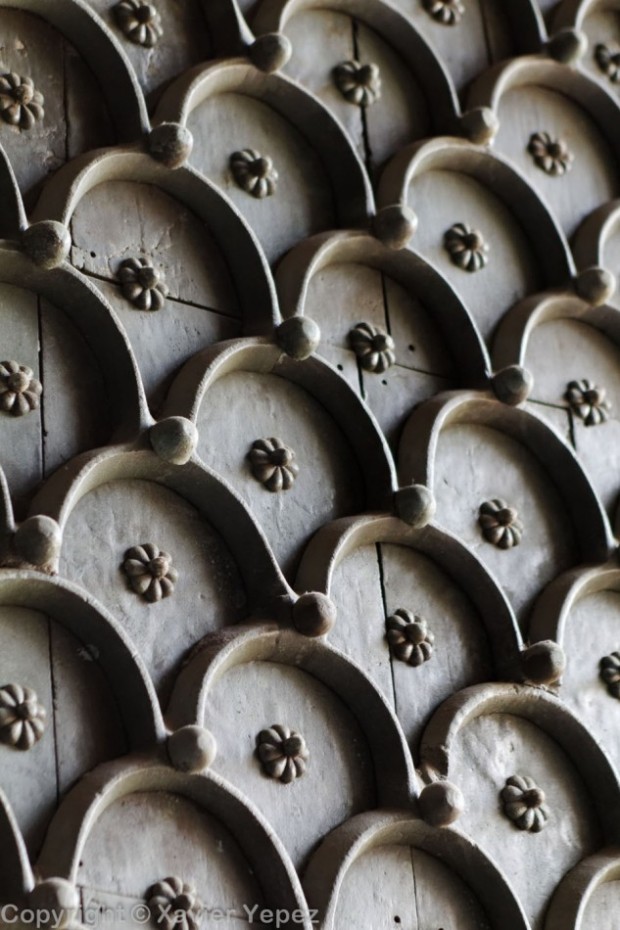